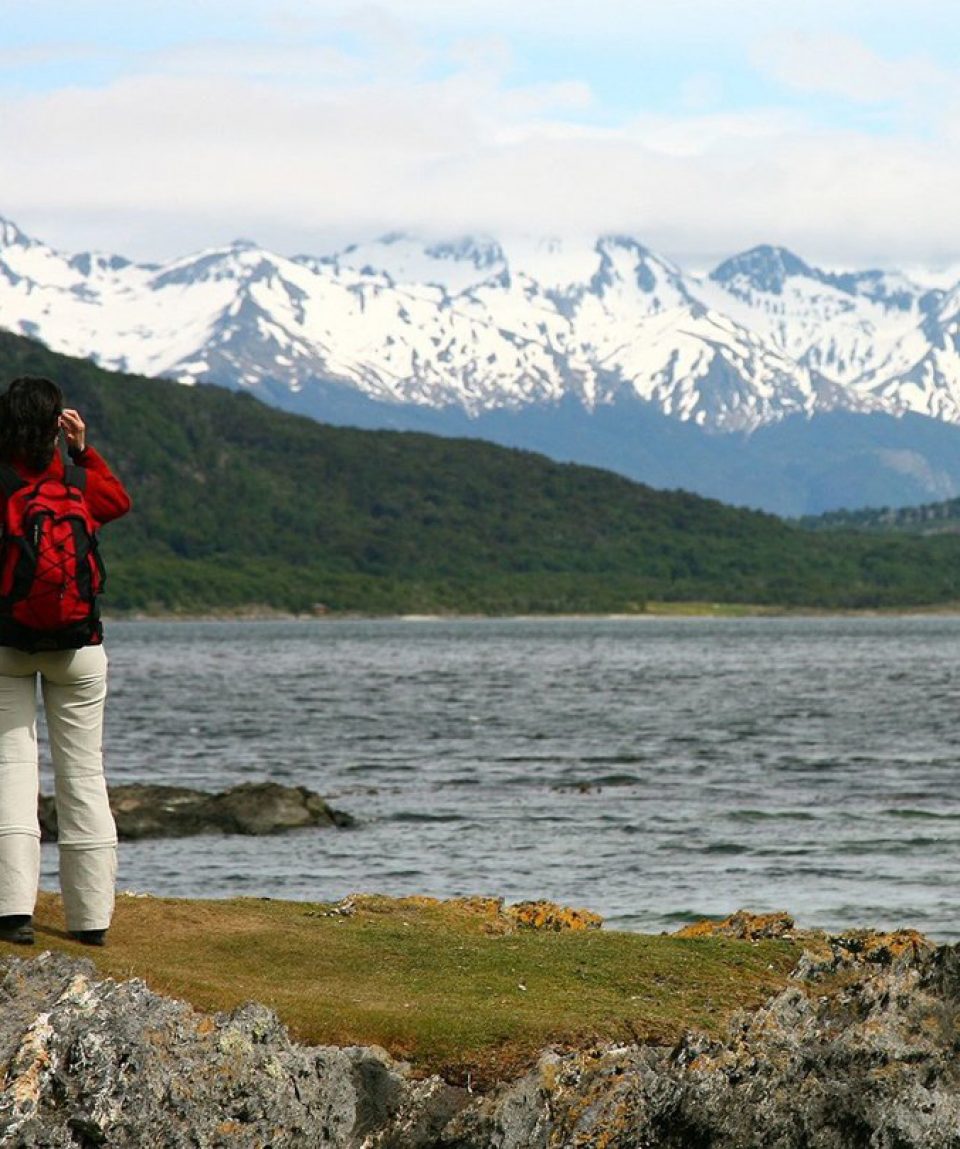 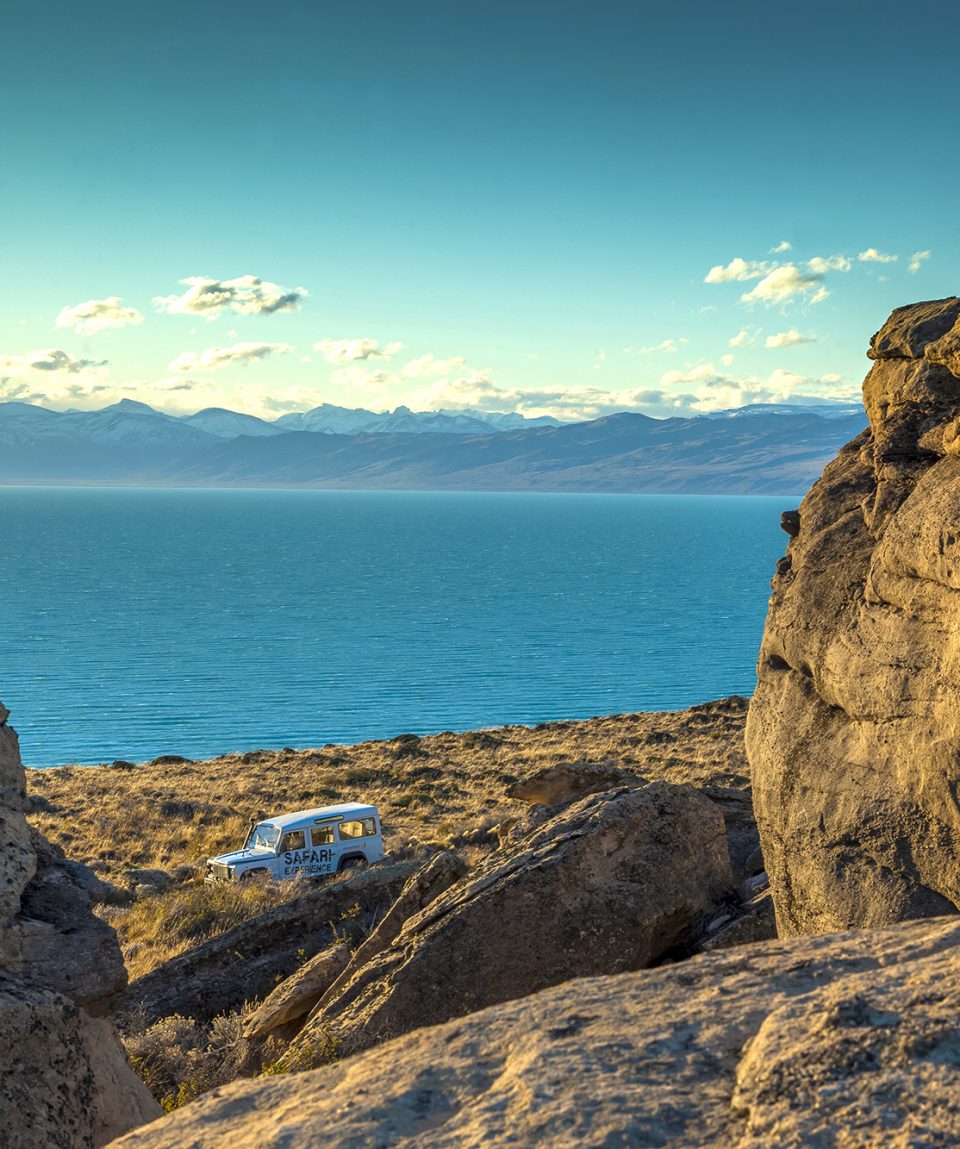 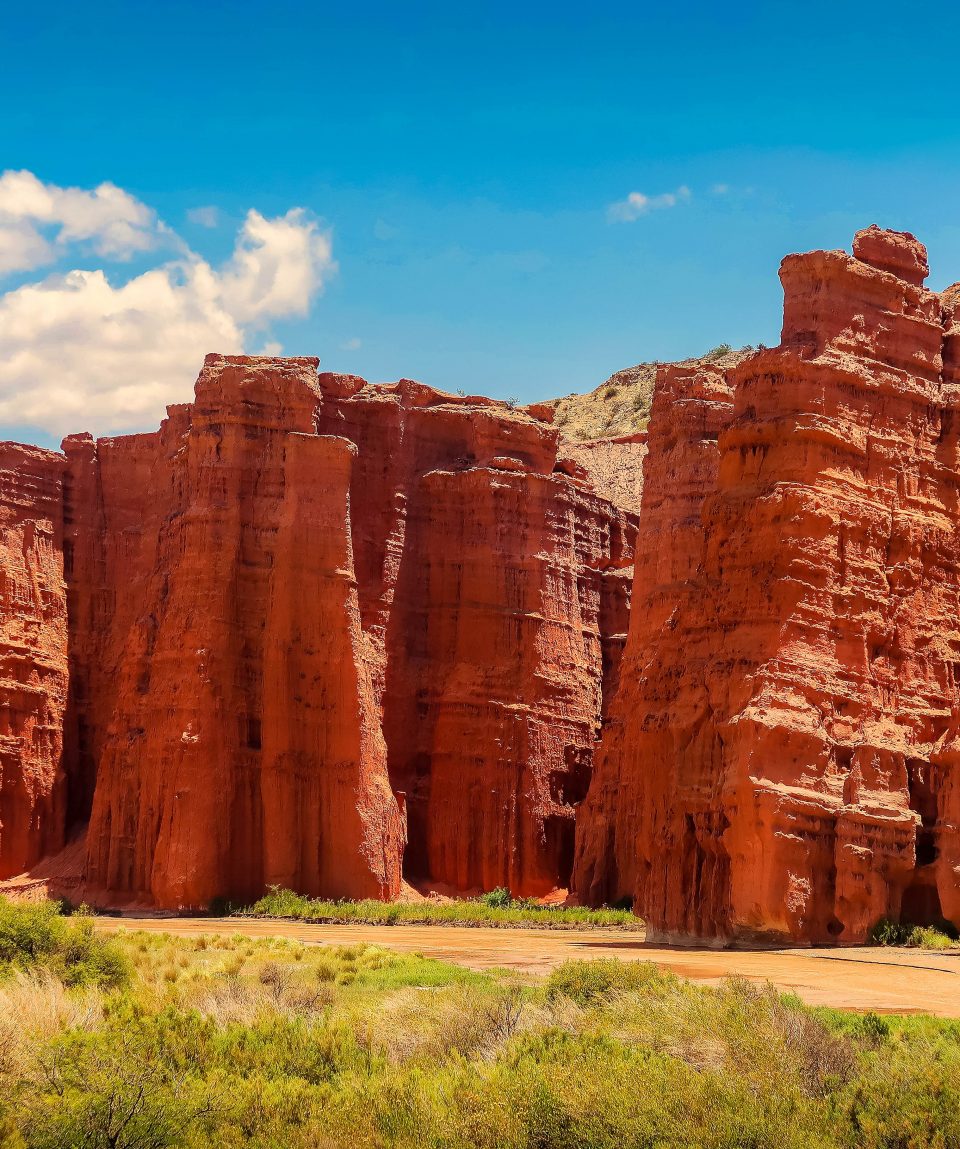 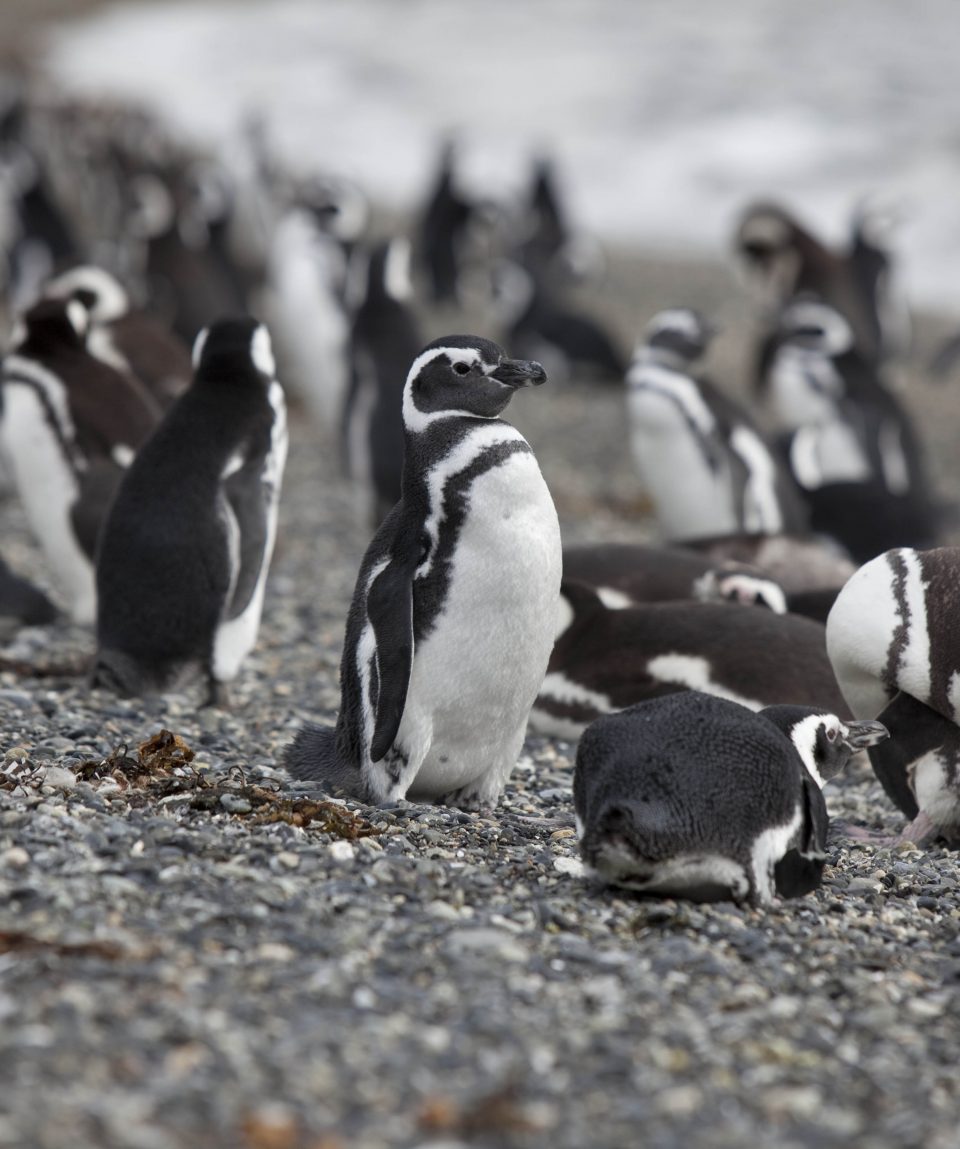 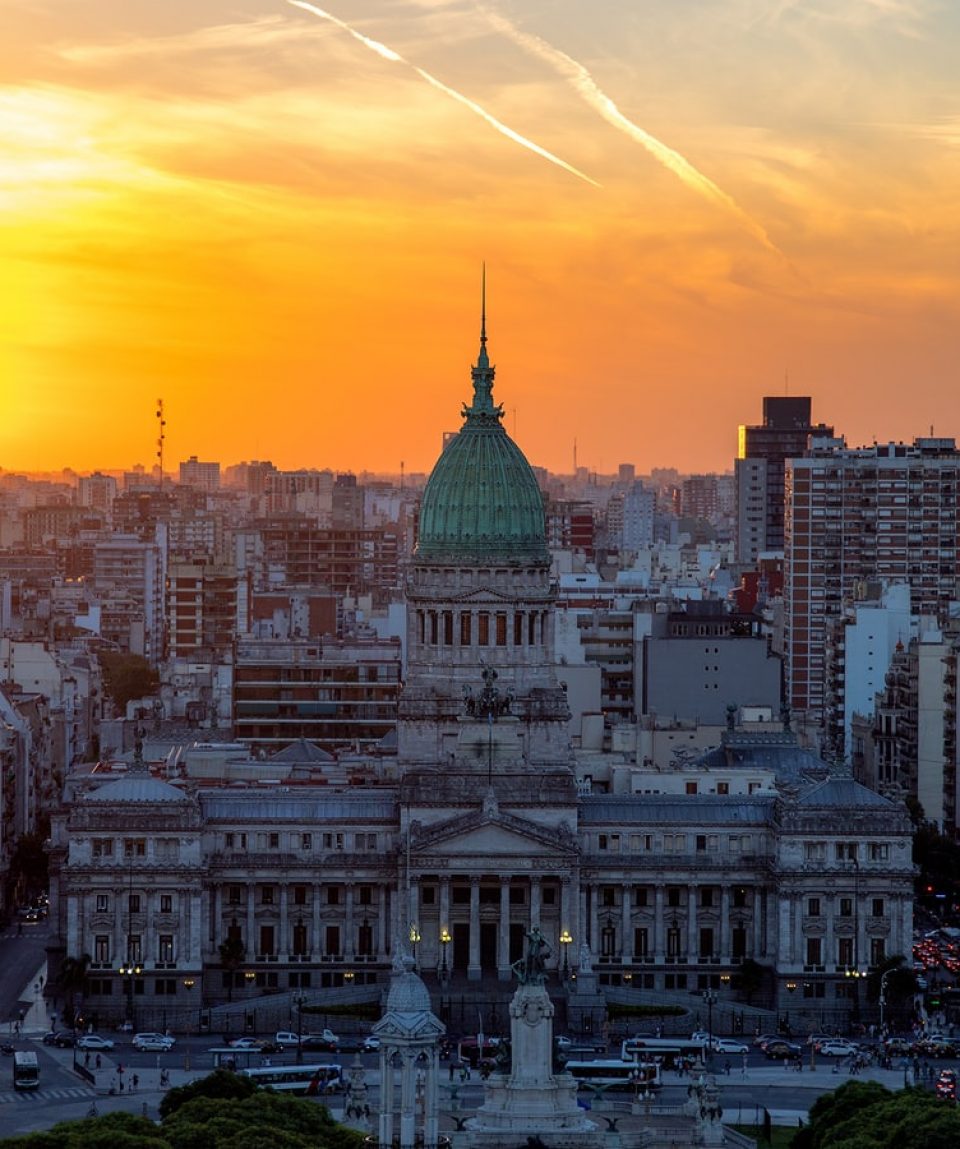 Within 3 weeks you will discover the North and South of Argentina. A diverse tour where you’ll enjoy the cultural life of Buenos Aires, the mountains and glaciers in El Calafate, hiking in El Chaltén, the incredible landscapes and culture in Salta and Jujuy, and finally the subtropical jungle of Iguazu Falls.

Price per person on a double basis, in US dollars 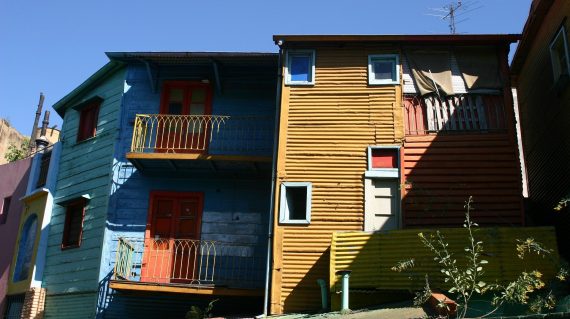 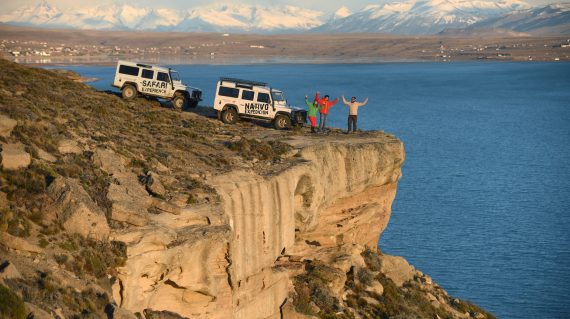 4×4 excursion along the coast of Lake Argentino 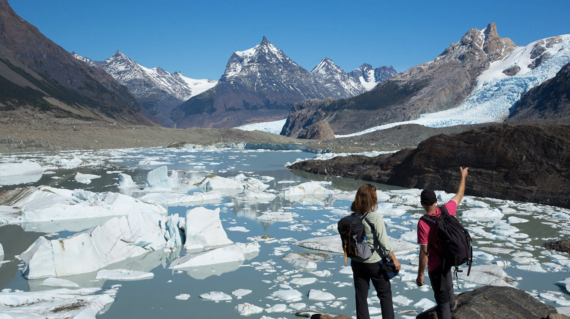 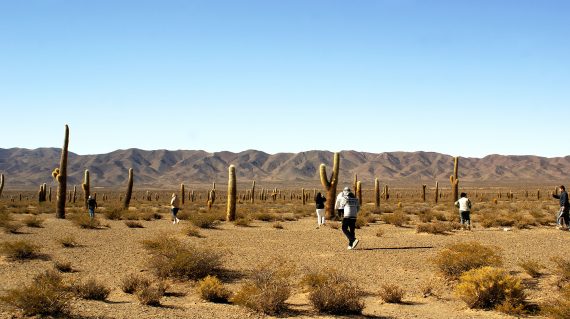 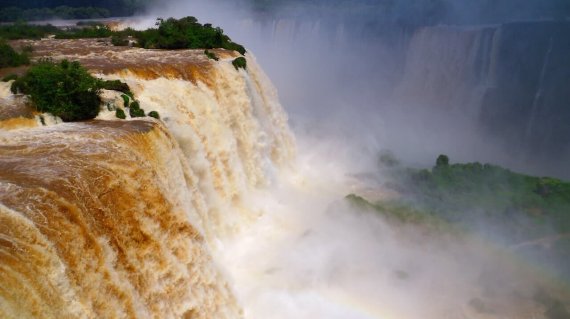 All about the Best of Argentina 3 weeks.

Departures every day (subject to availability)

At Mater we know that accommodation is much more than a place to sleep. It is an opportunity to experience the local culture. Because of this, our itineraries are designed to stay in local hotels and, whenever possible, have an experience in a family home.

The published price is in standard hotels, but we have options in superior and luxury hotels. We work with charming bed and breakfast, luxurious estancias, and comfortable houses.

This trip includes two different tour Buenos Aires: one to the north and another one to the south of the city. In both of them you will learn about the history of the city and visit the different neighbourhoods as a local. Also, instead of going to a traditional tango show, you will go to an authentic milonga: a place where locals dance tango.

In Calafate, you will have 2 non-traditional tours, so that you can see much more than the glacier: a 4×4 excursion to the Fósiles Canyon, an archeological site where the natives lived hundreds of years ago and an unforgettable Patagonic dinner in a cave.

In addition to our general sustainability policies (see here), there are some specific sustainable

actions we take on this particular tour.

At Calafate you’ll visit a local estancia that still works as one (not only for touristic purposes) and learn actively about the different activities they practise, such as sheep shearing. By doing this, we create an atmosphere of cultural exchange and you’ll get to know the Patagonian pioneers’ customs and their agricultural and breeding practices. You will reach the Perito Moreno glacier through an unconventional navigation, arriving at the catwalks when the groups of tourists have already left and consequently helping to prevent overtourism. By doing this, we also get unique views and reaching the glacier will be an experience itself.

In Puerto Iguazú, we work with small groups and local guides that speak our travellers’ language.

Also, avoid the use plastic in meals and we buy lunch boxes from local entrepreneurs.

Afterwards, you will go to Salta, with a stopover flight, and take your rented car.

Finally, you will take your flight to Puerto Iguazú. If the flight is direct, it takes 2h05.

You will fly back to Buenos Aires. Flight duration: 1h55.

We suggest taking this trip either on October, November of March, given that the best time to visit Patagonia and Tierra del Fuego between October and March, but the rainy season in the northwest (Salta, Cachi, Cafayate, Purmamarca) is from December to the last days of February.

All cities are safe, but just like in any tourist site, we must pay special attention to our personal belongings, especially in places that are visited by a lot tourists daily, such the Perito Moreno walkways or the Iguazú falls.

In Buenos Aires, when visiting neighborhoods such as La Boca, we recommend not having you cell phones or cameras permanently in display, avoiding dark and deserted streets (especially at night), and not wearing jewelry that’s too flashy.

In El Calafate you cannot miss the Patagonian lamb and in Ushuaia the “centolla” (spider crab).

In the North, gastronomy changes completely: enjoy delicious “empanadas”, humitas, cabrito casseroles and more! In Puerto Iguazú, we recommend tasting the fish from the Iguazú River.

First trip to Latin America ... wonderful and rich in discoveries. First destination El Calafate with the visit of an estancia and the tasting of Assado then full of eyes with the Perito Moreno glacier, just a few meters away on a little boat. Discovery by car and guide of the beautiful Salta region, delicious empanadas, landscapes of colorful rocky mountains. A real adventure on routes 33, 9 and 68 Punctuated with stops for photos and for the feast of the eyes Humahuaca at 4390 m a beauty of nature in front of the mountain with 14 colors The markets colorful, llamas, cactus .... the Mate to cool off ... everything was amazing.

We had a good time in Argentina. Mater had prepared and organized our trip in a very good fashion. We were pleased with their choice of the different accommodations. Each driver, each guide were absolutely professional. Some of those were excellent in their function: Cesar Borges in Salta region, Andrea and Carlos in Cordoba. Our best accommodation on this trip: Azur Hotel Boutique in Cordoba. Thank you. FD GB

We let ourselves go during the whole trip, just to enjoy the scenery, excursions, animals ... Without words, a magical trip! 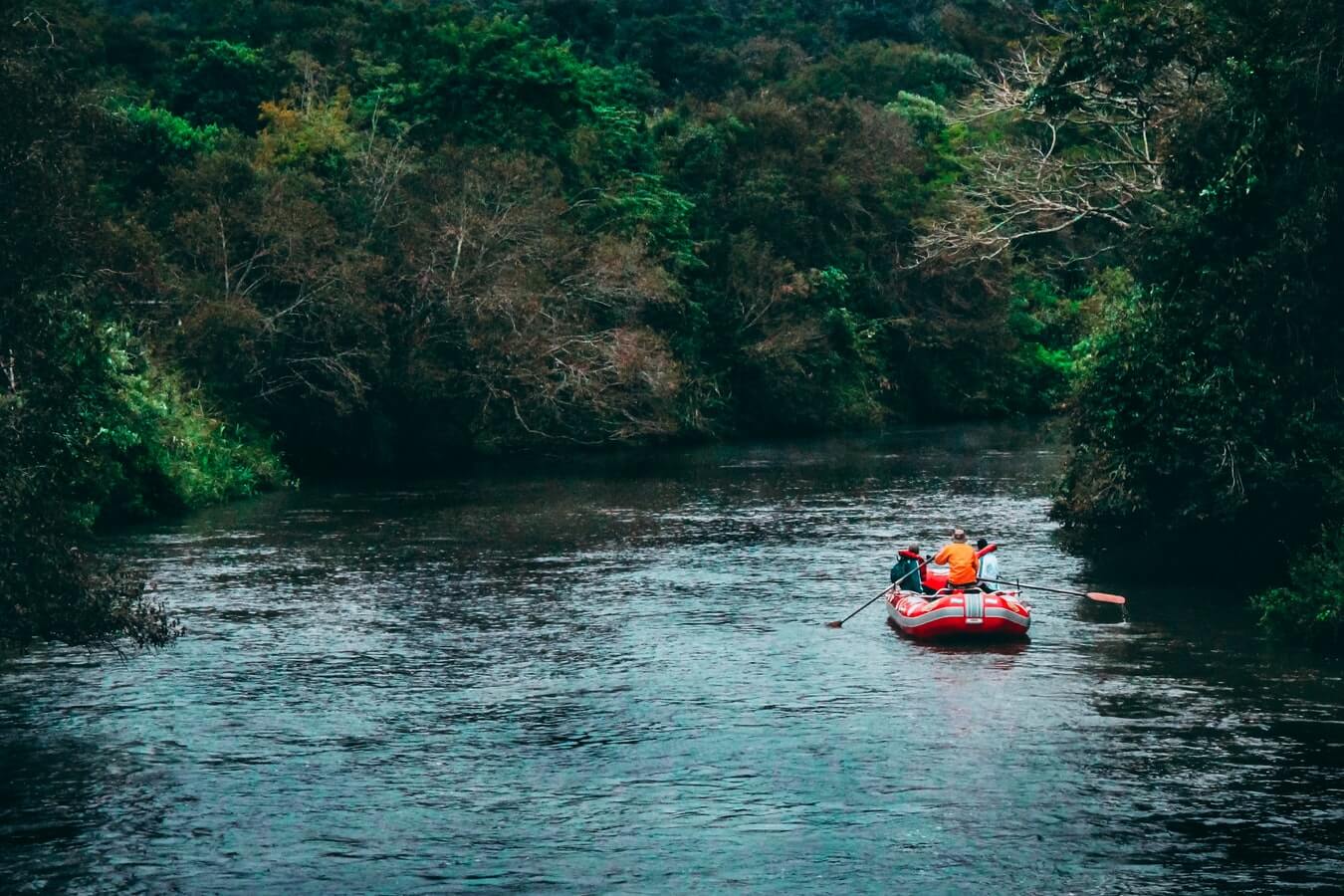 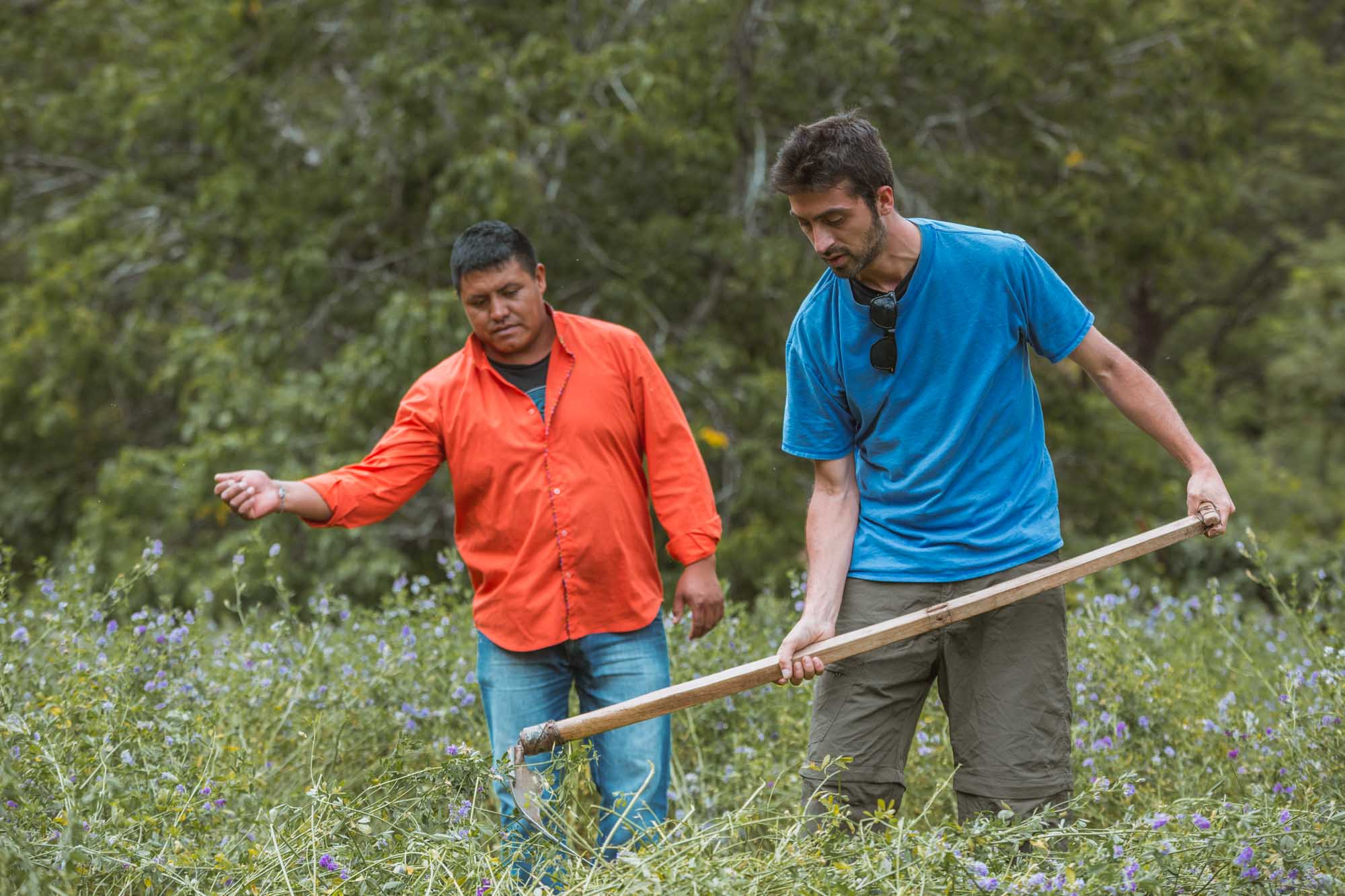