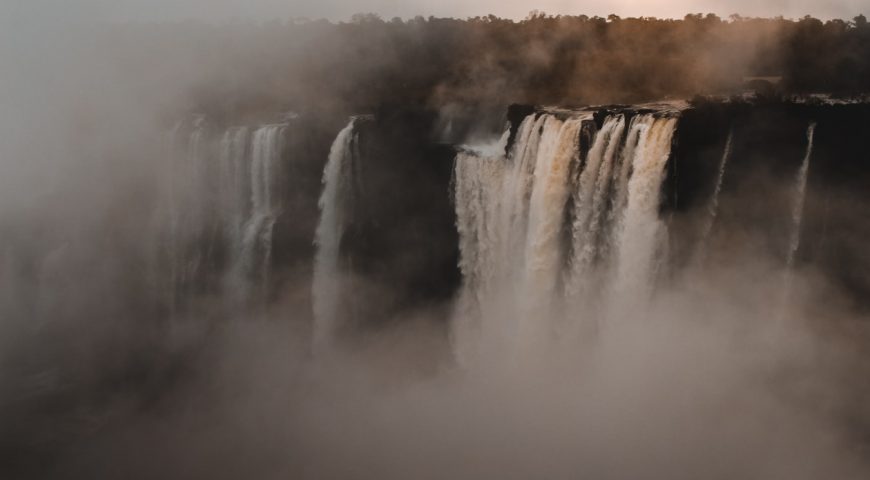 Why travel to Argentina?

Argentina has been an almost inescapable destination for travelers who venture to South America. Its imposing size, its variety of cultural and gastronomic attractions, and its nature have attracted thousands of tourists from all over the world in recent decades.

Is it cheap to travel to Argentina?

Although the country is located at the southern tip of the American continent and flights can be somewhat extensive and expensive, Argentina is a cheap country for tourists. The deep economic crisis that has gone through in recent years has caused the price of international currencies to go off, and that with few dollars you can enjoy quality services such as accommodation, food and tourist visits. Buenos Aires for example, is one of the cheapest public transport cities in the region. The subway costs about 35 cents per way, while buses between 35 and 45 cents depending on the length of the route.

Its culture and people

The Argentine population is composed of a mixture from many parts of the world. People are warm, hospitable, and outgoing. In Buenos Aires the passion for soccer, music, art, history and gastronomy coexist. In comparison to other capitals or large cities in the region, Buenos Aires is a safe city for those who come to visit.

Argentina is not just football, tango. The country is also known for its gastronomic quality, of course, meat and wine stand out. Throughout the country you can enjoy the best roasts in the world accompanied by local wines. The grill “Don Julio” located in the Palermo neighborhood of Buenos Aires, has been chosen in 2019 by The World´s 50 Best as one of the best restaurants in the world. Even so, there are more than a hundred cheaper options where similar services and products are offered.
If your desire is to immerse yourself in the world of wine, there are also different proposals in various parts of the country to enjoy guided visits to wineries and tastings. The so-called “Wine Route” in Mendoza, San Juan or Salta, is a great option for wine lovers and also for those who simply want to enjoy beautiful landscapes with a glass of wine in hand.

The number of immigrants who arrived in the country during the nineteenth and twentieth centuries also influenced local cuisine. This is reflected in the wide variety of gastronomic proposals such as Spanish or Italian. Pizzerias such as “El Cuartito” or “Guerrin” are some of the favorite options for both locals and tourists to enjoy the best pizzas in the city of Buenos Aires.

There is no doubt that Argentina has some of the most important natural postcards in the world such as the Perito Moreno Glacier. Because of the spectacular view it offers, this glacier is considered the eighth wonder of the world. The Perito Moreno is one of the many glaciers that form the Los Glaciares National Park. They all form the Patagonian Continental Ice (17,000 kilometers long) which is one of the most important drinking water reserves in the world. 90% of the fresh water on the planet is in the glacier areas and after Antarctica and Greenland, this Argentine region follows.

Argentina is home to hundreds of species of animals and vegetation. With varied characteristics ranging from jungle landscapes to cold and coastal places, these attractions summon people from all over the world throughout the year.

The Iberá Marshlands are a reservoir of stagnant water, with a depth that does not exceed three meters and are covered by aquatic plants. It is constituted as the second largest wetland in the world: old channels or abandoned beds of the Paraná River form the basis of this complex network of wetlands, which is composed of baths, estuaries, lagoons, reservoirs and rainwater courses. This is a mandatory stop for fishing enthusiasts. Dorados of up to 12kg, river salmon, and surubí can be found. Fishing in the Esteros del Iberá is carried out only in sectors authorized for said sport and with guides in the area.

Finally, Puerto Madryn is another for mandatory within Argentina if you are an animal lover. Located in the province of Chubut, the area of ​​Puerto Madryn and Peninsula Valdés is considered one of the best places in the world to see whales. The whales arrive at the coast of Puerto Madryn and Peninsula Valdés during the month of May and stay to reproduce and feed the whales until December. The whales can be seen from a boat with a guide or from the coast in places like El Doradillo. This is one of the few places where you can see whale watching from the coast. On this beach, chosen for its calm waters and warmer than the rest of the ocean, the females approach to give birth to their young and breastfeed between the months of June and November. Together with the Iguazu Falls and the Perito Moreno Glacier, this is one of the attractions that most tourists summon each year in the country.