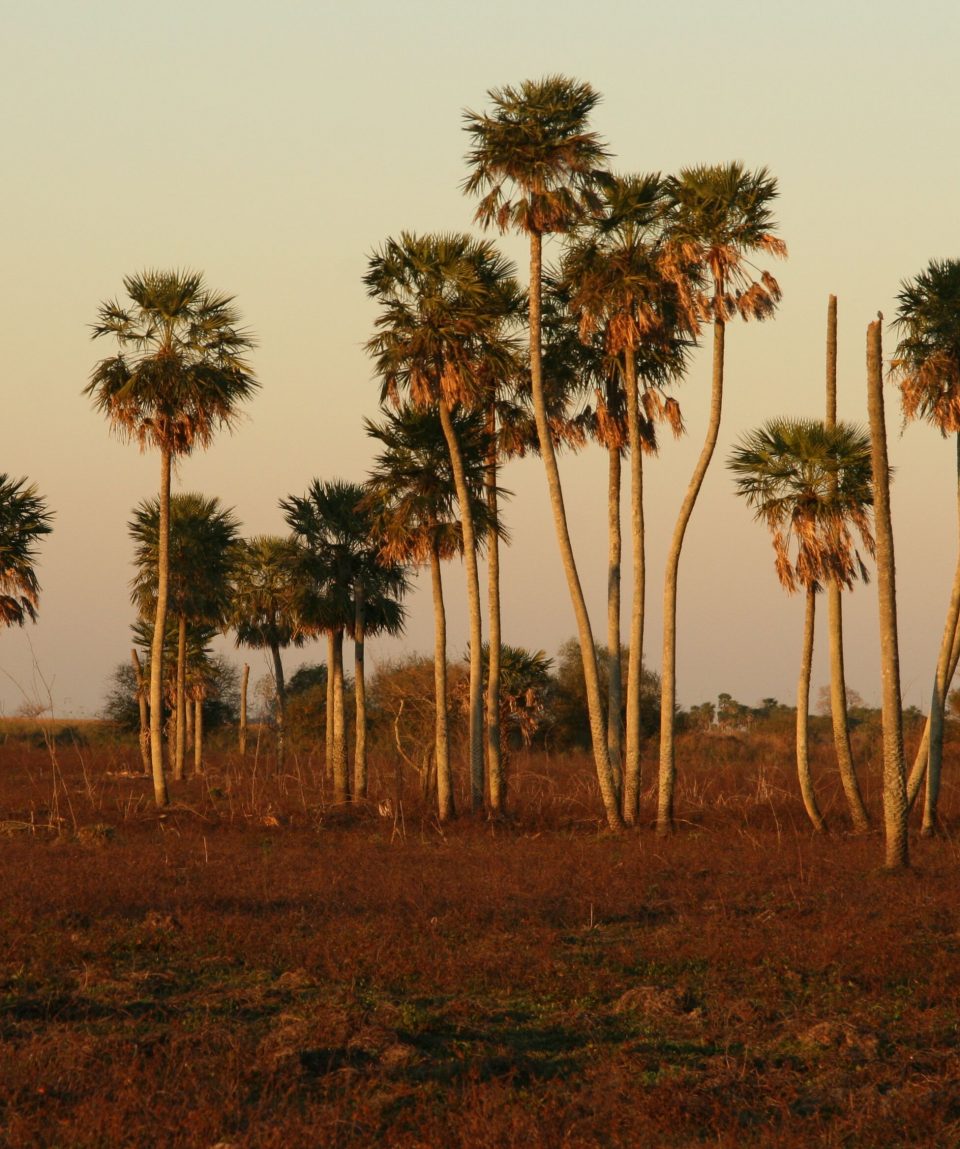 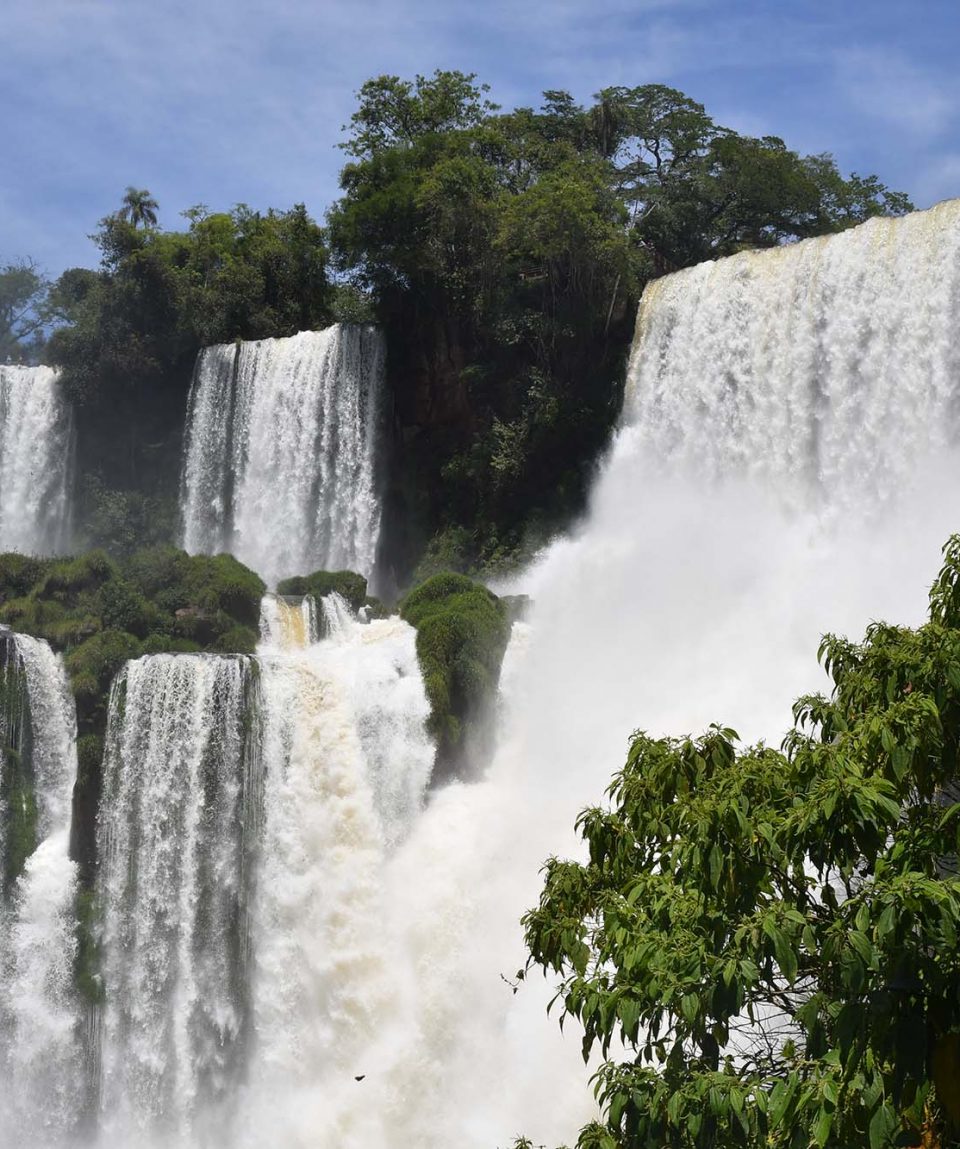 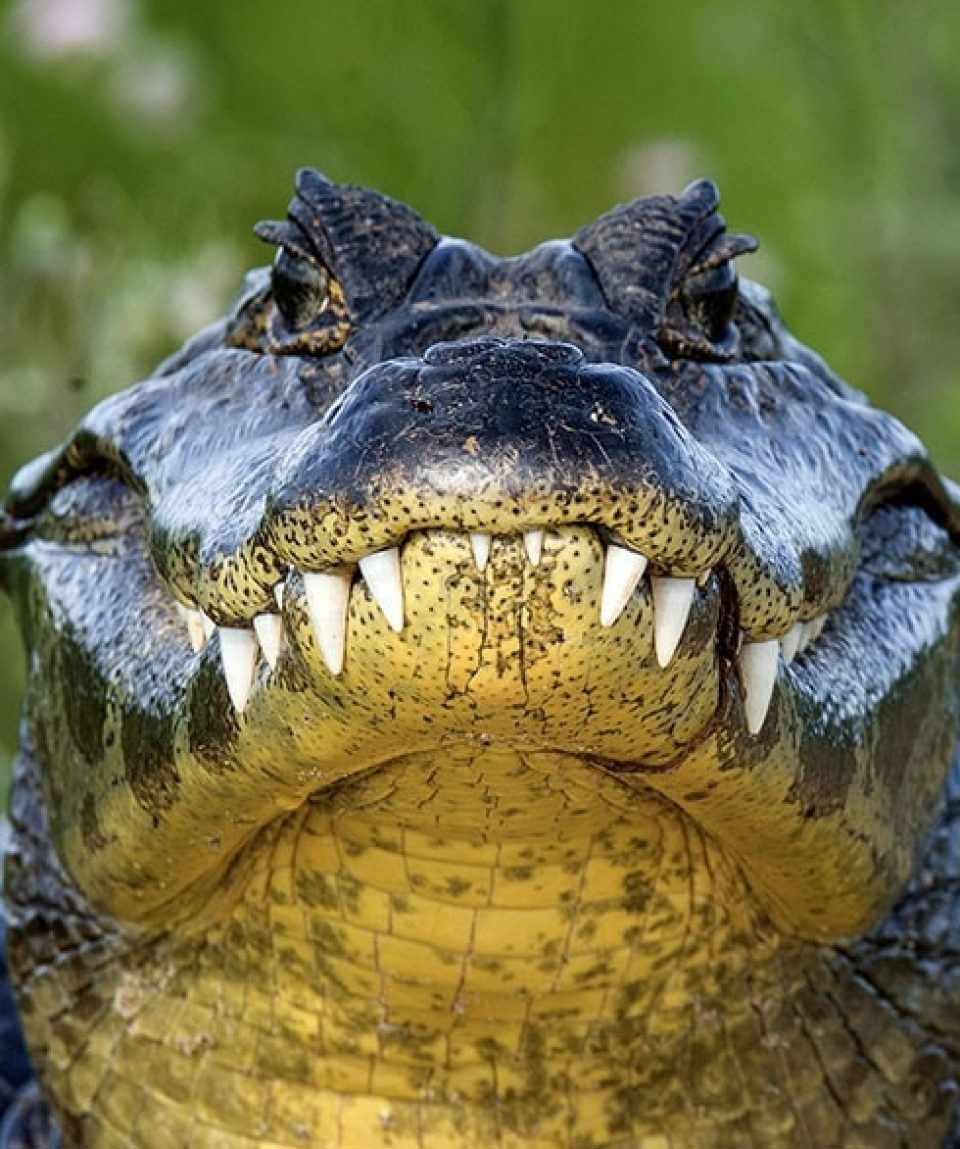 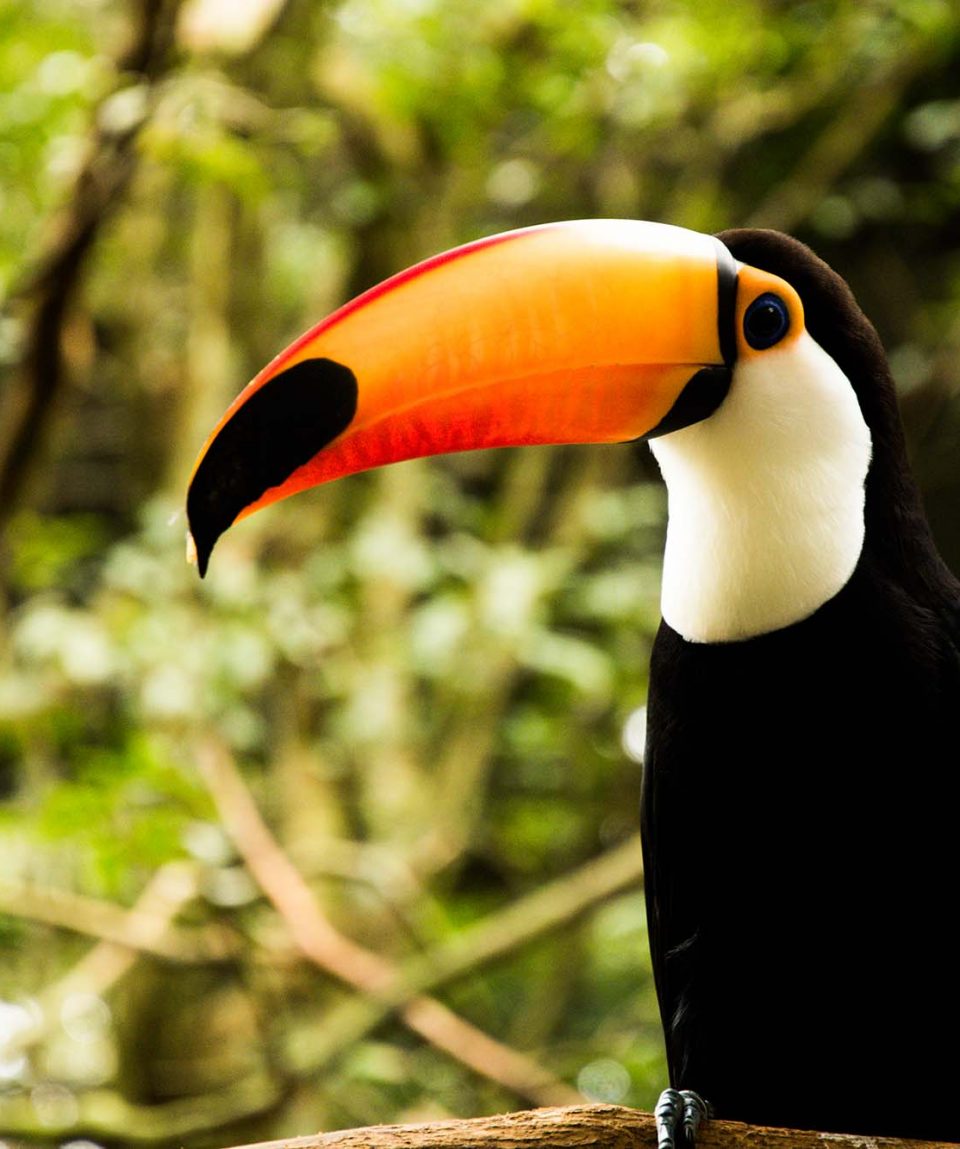 A 7-day trip ideal for adventurers, nature lovers and curious local culture. On this trip you will get to know one of the seven natural wonders: the Iguazu Falls, a panorama of the Argentine side and the Brazilian side. You will also enjoy 4 days in the wonderful Iberá Marshlands, the second largest wetland in the world, famous for its diversity of fauna and vegetation.

The price is per person in double base and in american dollars. 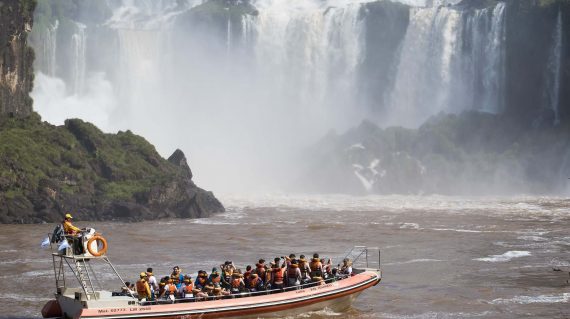 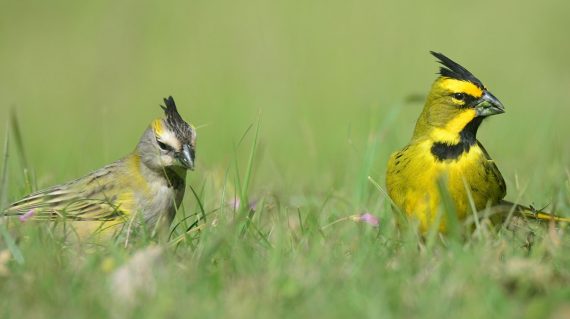 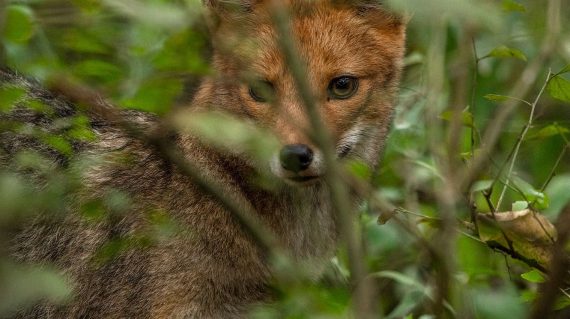 All about the Iberá Marshlands & Iguazú Falls.

The adventure begins in the great Iberá Marshlands. For 4 days, you will travel through the region, famous for its biodiversity, abundant in alligators, deer of the marshes, capybaras, the renowned aguará-guazú and countless species of native birds. You will be hiking to observe wildlife, horseback riding, going to boat trips and night safari, among other activities.

The trip continues in one of the 7 wonders of the world, with a tour to the Brazilian side of the falls, you will see the spectacular view of the Devil’s Throat and explore the Bird Park, a nature reserve with trails where you can see over 900 birds of 150 species, butterflies, reptiles and mammals that inhabit the jungle. You will discover from the missionary jungle and its impressive flora and fauna, to the amazing waterfalls that you will be able to appreciate from up close and even sail under. You will also visit the Iguazú National Park reserve.

At Mater we know that accommodation is much more than a place to sleep. It is an opportunity to experience the local culture. Because of this, our itineraries are designed to stay in local hotels and, whenever possible, have an experience in the family home.

The published price is in standard hotels, but we have options in superior and luxury category hotels. We work with inns, rooms, and charming hotels.

In this trip you’ll get to explore the richness of the Argentine Northeast. You’ll go to Esteros del Iberá, one of the world’s largest wetlands, protected due to its huge biodiversity. In the province of Misiones, you’ll discover the Iguazú Falls, a true symbol of our country and a natural wonder acknowledged by UNESCO.

On top of our general sustainability policies (see here), there are some specific sustainable actions we take in this particular tour.

In Iberá you’ll have the opportunity to visit and learn about The Conservation Land Trust. It was founded in 2001 by conservation philanthropist Douglas Tompkins, who created a 74,130 acres natural reserve. The aims while creating the CTL were simple yet ambitious: to create Argentina’s largest natural park, to restore wild species and promote an economy based on ecotourism.  This is how they started the largest reconstruction program in America: there are huge anteaters, deers of the pampas, tapirs and collared peccaries.
In Iguazú we offer a respectful visit while raising awareness about the importance of preserving this natural area in such a tourist place. Visits will be done in small groups and you’ll be accompanied by a guide that specializes in flora and fauna.

The Northeast area of the country has a semi-tropical and warm weather. Misiones (quere the famous Iguazú Falls are) is one of the most rainy and humid provinces in Argentina. From May to September (autumn-winter season) temperatures are quite nice, between 15ºC (59ºF) and 25ºC (77ºF), which is why it’s a great time to go there. The summer is warmer, with temperatures that can go over 35ºC (95ºF).

Like in any tourist site, we suggest that you pay attention to your belongings, especially in places that are visited by many tourists every day such as the Iguazú National Park.

The unique gastronomy in the area is a mix between guaraní traditions and Paraná flavors. Here you can find one of the most important fishing areas in Argentina and you’ll have the opportunity to enjoy river fish such as the dorados, surubíes, bogas, pacúes and sábalos, which locals grill with herbs and lemon or top with a great variety of dressings.

The “locro norteño” is also worth mentioning. It has meat, corn, pumpkin and cassava. The “mbeyú” or “torta frita”, the “chipá”, the “polenta correntina” and the Paraguayan soup (which is, despite its name, a cornmeal bread with cheese, onions and spices), are also great local meals to try!

Furthermore, while talking about this region we cannot forget to mention one of the most characteristic Argentine traditions, especially strong in this area: the “mate”.

A week for the memory! Thank you

The general services corresponded to our expectations. Anna to really work well

Amazed by the beauty of the country! Very attentive guides, they looked after us very well

The services exceeded our expectations. Anna really did a good job 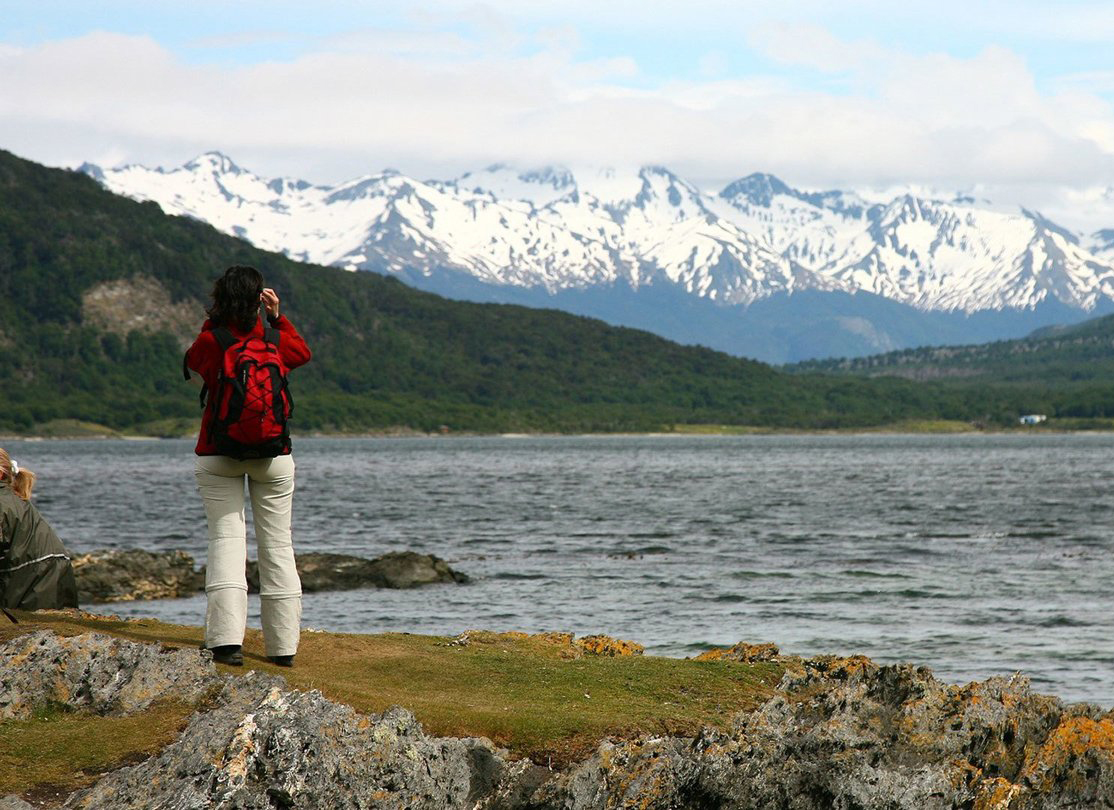 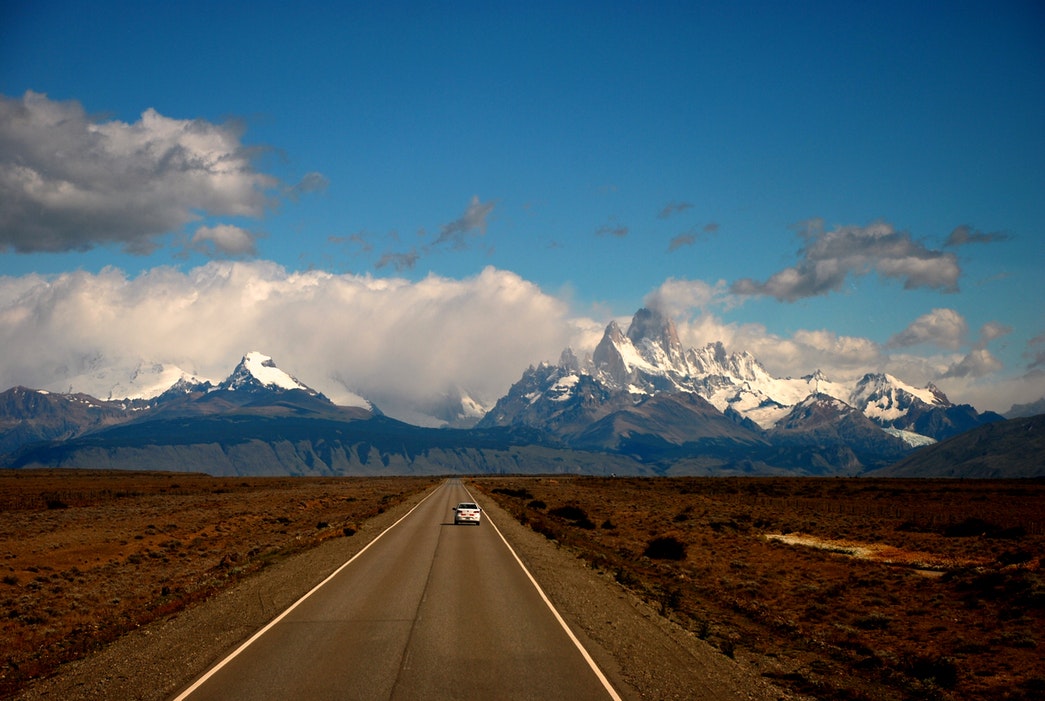 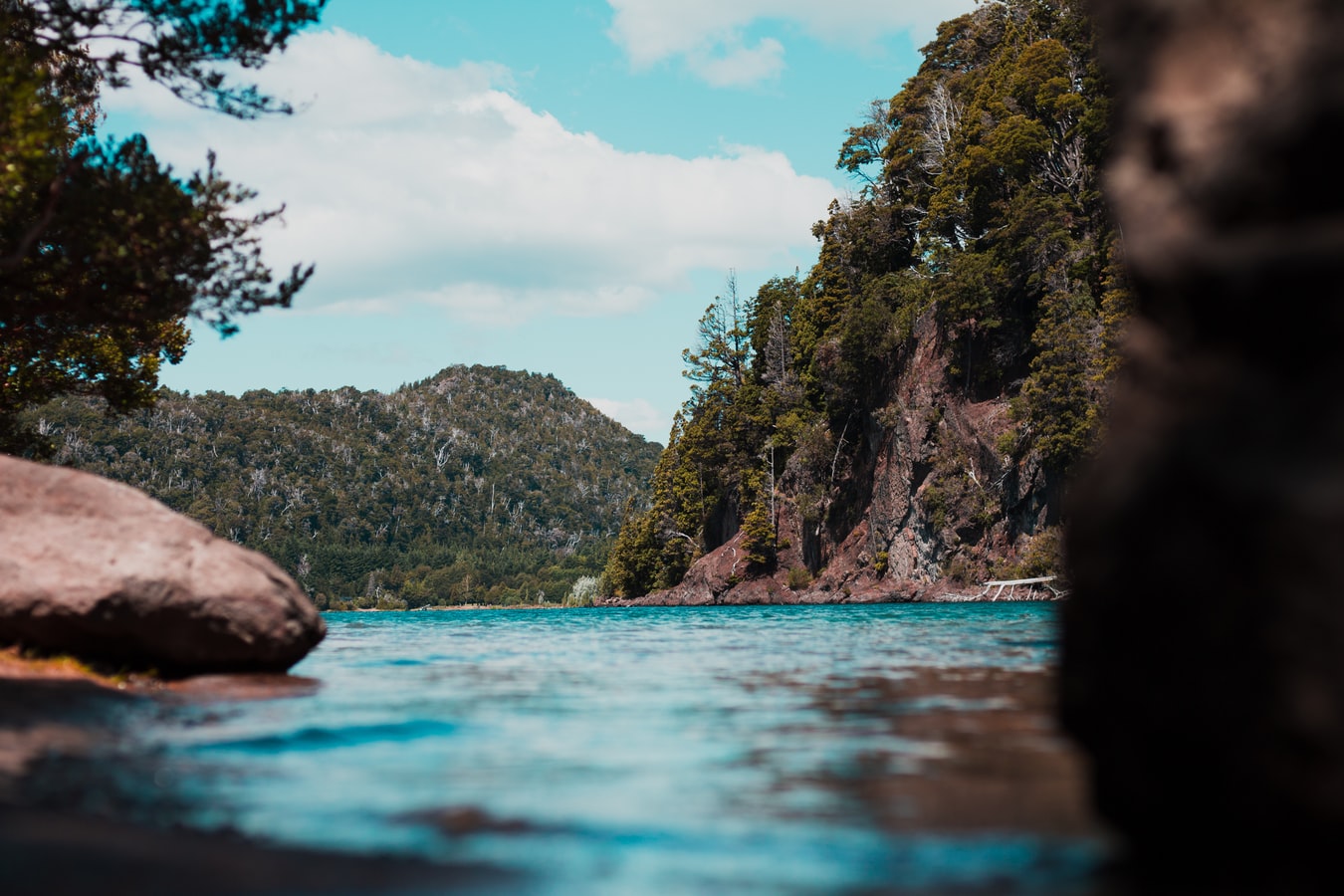 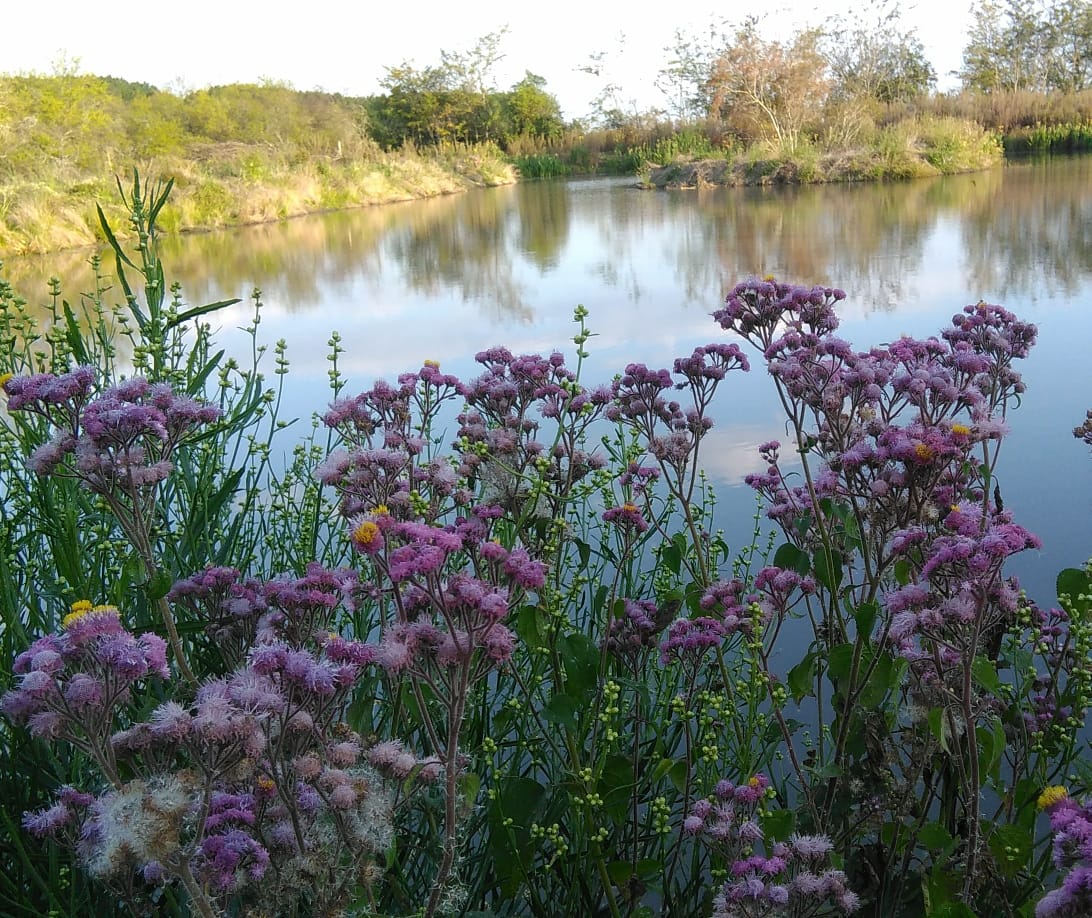