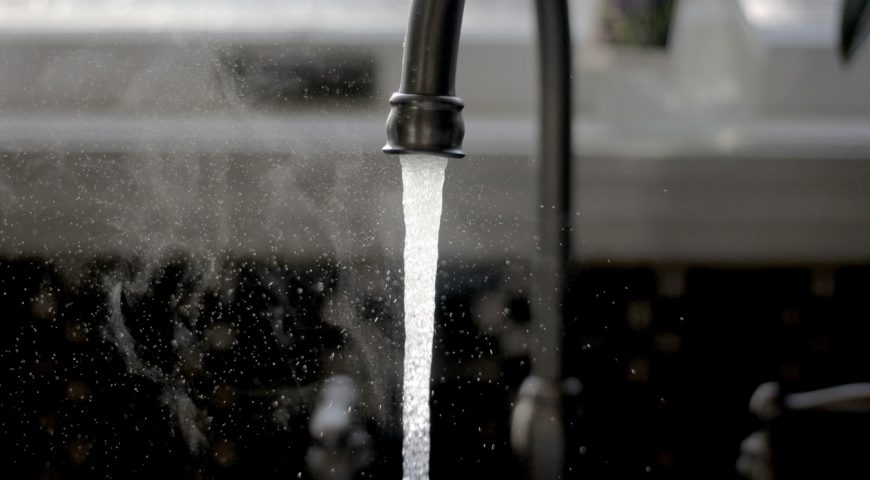 Can you drink water in Argentina?

In a world that often thinks us more as consumers than as people, it is not surprising that some myths manage to settle as revealed truths. Among them, there is one that stands out for its high level of adhesion, and it is the one that ensures that the water of the tap is of worse quality than the one that is bought packaged.

It is likely that the legends “pure”, “clean” or “healthy” repeated until the tiredness in advertising have made us infer, by discard, that the network water is not so much, and, of course, how not to look at it with distrust? More if we think that for one you have to pay while the other is free. But it must be said: in cities where network water is safe, the purchase of bottled water is unjustified.

The custom of buying water unnecessarily affects our pocket: a liter of bottled water costs three thousand times more than a liter of tap water. It also hurts our health and the environment.

Just take into account the impacts of extraction and packaging (most of the bottles are made of PET, a plastic derived from petroleum), as well as those of transport to distribute bottled water (which implies the use of fossil fuels and the emission of greenhouse gases). Above, there is a paradox: more water is used to make a bottle than the water it contains.

The “pure” quality of bottled water is also questionable. Bottled water with a returnable container, such as that used by dispensers, usually has a poor bacteriological quality, which may even make it non-potable. The problem is partly due to the returnability of the container, since the consumer usually uses it for improper use without receiving sufficient cleaning. PET, because it is disposable, does not face this problem, but it has another: under certain conditions of time, temperature and exposure to light, plastic releases substances potentially toxic to the content

In many corners of Argentina, the network water obtained from the sheets contains pollutants such as arsenic, and its consumption implies a serious health risk. But in cities like Federal Capital, where the origin of the water is the Río de la Plata, there is no such problem. Otherwise, public water supply is subject to much stricter regulations than bottled water.

The quality of the drinking water supplied is considered adequate in general terms for domestic and industrial use, estimating that more than 90% of the national population receives drinking water in accordance with public health standards.

In most cities, the continuity of drinking water service in urban areas is 100%. However, in some inland cities with a dry climate water rations in the summer months are a frequent occurrence.